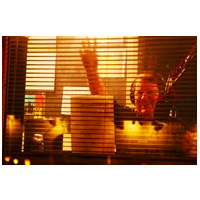 John Myers has had a long and very colorful history in Radio, Television, Photography and Advertising. Originally from the Midwest, John started his radio career at age 13 at KCRG in Cedar Rapids, IA. He graduated from Drake University with a Degree in Communications and he hasn’t stopped since. He and his wife Joan were married here in Sonoma and have traveled here there and everywhere since then. John’s passions, aside from Radio and Sonoma Valley History, are racing sports cars, his photography, and collecting antique toys . John runs the gamut at KSVY from hosting Pirate Radio, to guest hosting on many other shows. “Pirate Radio” simply means I take over the station and play what the audience doesn’t always get to hear.  I’m dedicated to bringing Sonoma Valley themed shows like “British Invasion”, “The Blues”, “San Francisco Music” and others. Pirate radio follows the Stan and Newman Show on Saturday’s at 1 o’clock. Listen in  for a musical experience you won’t soon forget. 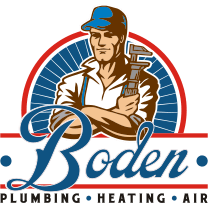 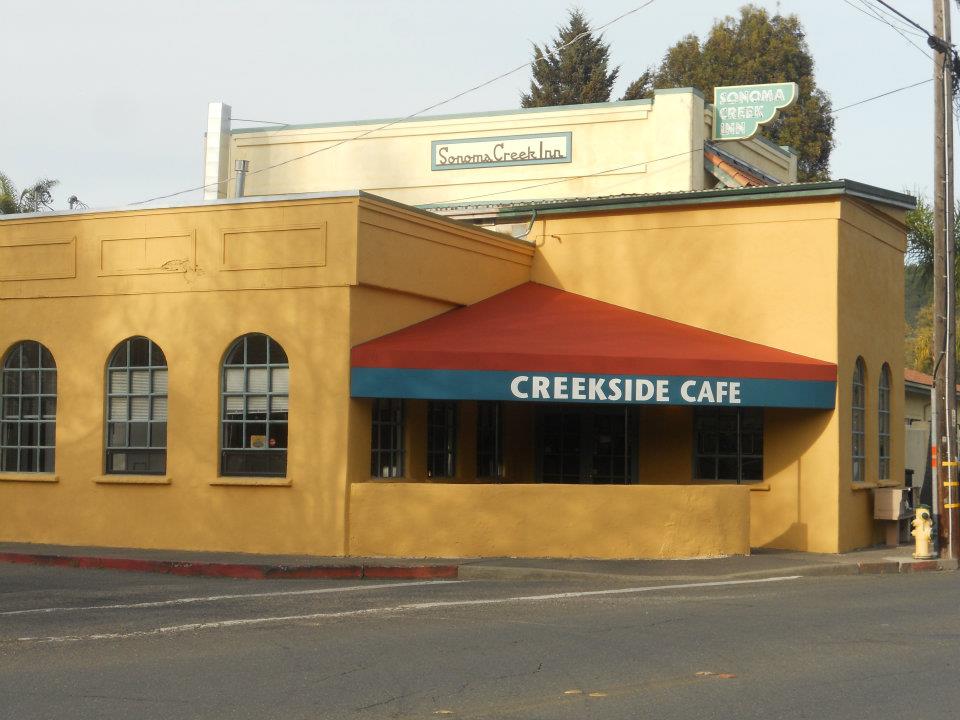